The Vital Piece of Victory

We had roughly planned out our Nightmare bait, with some parts hammered out in fine detail, such as the fit which (with LG crystals and Standard Blue Pill) would tank 3100 DPS. We have a strategy to leverage off the ultimate baitmare when we did finally deploy it into a C3. It involved a shield logi, preferably Basilisks, a (roughly) known foe, having good hole control, intel, and most certainly not fighting in a Wolf-Rayet.

Instead, what began as an attempt to bait out a Russian dominix (which promptly logged out) in a C3 W-R with K346 static to nullsec (choked off from credible threats due to an Incursion), K162 to C3 (also a K346 W-R connecting to shit-ass null), a K162 to C2 exiting 3j from jita, and a K162 to C4 which appeared benign enough (a Tengu AFKing at POS) ended up with Ceadeus and myself deciding to helicopter-dick W-R sites in out Nightmares.

I had inherited my 'Mare off my brother when he quit. it was his show pony PVE boat, weighed down with thick gold chains and a $ symbol the size of a fucking hubcap. 100MN X-type MWD? Check. B-type XL shield booster? Check. Full Navy lows? Check. B-type Invul? Check. It has sat in Amo for 3 years gathering moondust that leaks under the velour protective coating which these kind of special crowning glories represent. Hundreds of hours invested by Vengal Seyhan (before he sold the toon) and a few lucky inheritances....this was practically a family treasure.

The recent rebalance of the Nightmare however, forced me to pull the covers off the old girl, and i looked under the hood last month, stuck it into PYFA and came up with my fit. I dragged off the majority of the pimp, as a B-type invul could basically nearly replace the thing by itself. The sinks and TE's were too much for what would probably die under a Rugby team scrum of DPS Proteuses and unbreakable 6 Guardian reps. The MWD was supposed to come off and be replaced with a Domination 100MN AB I had from a Panther I deconstructed.

I say supposed to, because on the third of the 4 sites in the aforementioned C3 W-R I chuckled into comms andd explained I made boo-boo and had left it on; the Domi AB was still in Hek in it's wrapping. I was informed that Ceadeus had forgotten Navy 800's and his pills, it's all G. So I give him 10 Navy 800's to help him past the sleeper neuting and we stuff our snouts in the trough.

No matter, one site to go. 2 'Mares and an Orthrus were blazing through the Sleepers.

So, we warp in to site 4 and the Orthrus bounces off, apparently out of missiles or something. Nek minnit fire on the K162 to C4. Keres and Sabre. I am at 98% warp speed (thanks, webby Sleeper frigs you fucking cunts) when Ceadeus' Nightmare slides off grid smoothly as a jelly dong into a German lady and the Sabre and Keres land and the bubble goes up on top of me. I'm scrammed. 2 more fires on the C4. 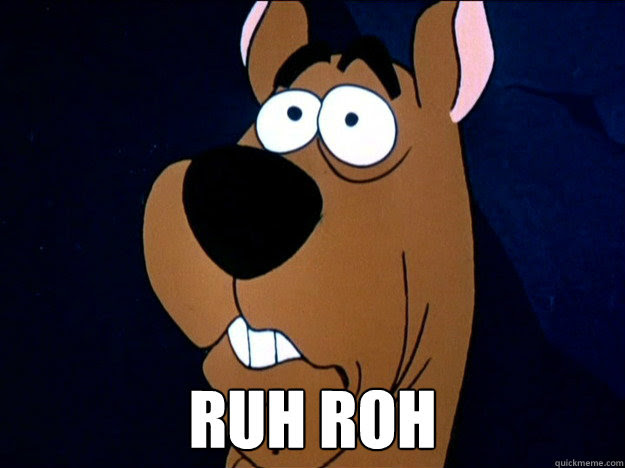 We're fucked, you are thinking. Shield tanking Nightmare in a C3 WR, pants-down, separated by an 8 AU warp, our Orthrus compadre enroute to our POS in the home C2, tackled hard and in a bubble, MWD inoperative. Pause.

Wait a minute. There's a reason I haven't lost a ship PVEing in a wormhole since 2009.

We are not unprepared. For a start, I had my alt on the C4 and could hear the fire on the hole, and importantly, called it instantly. Secondly, even with sleeper aggro, in a C3 W-R, the Nightmare isn't going down easily. It all depends what we are up against.

First order of business is screaming like little girls on comms as I decloak my alt sitting on the hole. Second, Ceadeus warps back to site instantly. I call the Keres primary, needing to get myself moving ASAP, and Ceadeus will be landing at 24km or so, and that's perfect range.

An Eos and a Legion decloak and attempt to warp - my alt is 300m away from scramming the Eos. Both warp in on the bubblefucked Nightmare. The wormhole fires again and its a Vexor Navy Issue, which I scram down instantly. This has fatefully split the enemy gang.

Our mate swaps from his Orthrus, sadly, and returns in a Tengu. The Keres gets blapped almost instantly, as the Sabre bounces out to a celestial and aligns back, ready to banzai bubble us again. The Eos and legion land and begin landing some DPS on me, as the VNI on the C4 deploys drones and gets stuck in to the Loki holding him there. My shield alarms on two active tanked ships go off simultaneously. I'm busy overheating invuls and getting the A-type Large on the Loki cycling (its 9 minute cap stable, I don't return to this screen for 3 minutes till the cap alarm goes off).

Back at the action, with the scram off my Nightmare I get under way, which is the second objective. I note on comms if I had had the Domi AB I'd be laughing this off right now. We've (vaguely) been discussing the blappitude swagger of the Nightmare with Scorch so Ceadeaus and I begin pulling out to 50km. The Eos and Legion landed on the eddge of the bubble, close to the Tengu of Admiral Synergy. A 1.5B active tanked fit...again, in a W-R. So of the 4 toons on our side, all are active shield tankers in a C3 W-R. 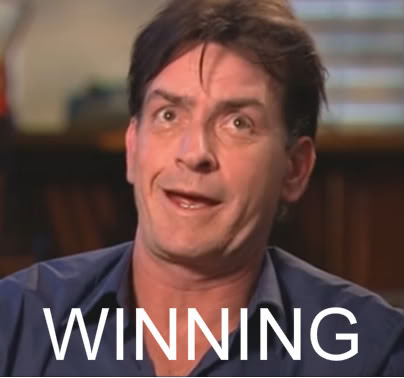 We also ppick the Legion. Well, Ceadeus and Admiral call the Legion primary. I fail at this and shoot the Eos, the cap alarm from the Loki and shield alarms making me focus elsewhere. I jump the Loki back into the C4 as Admiral announced he's 30% cap. 10% cap, then cap dead. He even, bravely, declares he's going to die soon unless the Legion is dead, and "Oh shit, this is a Wolf-Rayet. Why did I bring the Tengu. I'm in armour."

"The Eos is nearly dead." I say. "Swap DPS to the Eos, blap him." and we duly do; the VNI follows my Loki back into the C4 and an ishtar crosses into the C3. Admiral is in 10% Armour with no DCU, but gets a shield boost off, and recovers.

When the Ishtar lands, we blap it back to the C4 inside 10 seconds, and then begin munching the other half of the Legion's stonking armour tank. But that's the end of that, soon enough, and we hold the field, and our steaming balls, our adrenal glands steaming. Holy shitballs.

Looking back on it, the vital piece for victory was having the Loki on that hole, and using it. The foresight to station a scout on a wormhole is no good at all if you don't use that scout as a backstop to halt an enemy (even one!) who is coming to blap your pimped Nightmares you shouldn't have been running in a C3 W-R to begin with. The key here was to hold on to something as long as possible - I'd wanted to snag the Eos but anything is good. I was expecting a couple of Guardians, I would have snaggged one of them and split their logi or denied them logi at all. But keeping 750 DPS of VNI off the field was in the end enough for a nail-biting escape for our Tengu.

Of course, we could have done a lot of things better. But we learned one thing for sure - Nightmares are crap at PVE.

Posted by Trinkets friend at 22:34