We visited XGH-SX in FCON space via a wormhole in Mateber. We took in a small nanofag gang of 6 into 42 in Local hunting their ratting Ishtars, Skiffs et al.

I will surprise you, dear reader, by conveying the information that they all docked up immediately. Yes, it does happen from time to time and we were, sadly, the only ones around to witness this amazing coincidence because no one else was out roaming. Or something.

Nevertheless, we assembled a Vaga, Cyna, Oracle, Garmur, Stiletto and Scimi on the wormhole and awaited the mustering of the Blob. They figured out, finally, that we were coming via a wormhole and probed it down, jumping through and spotting us.

So we triggered the Blob by jumping the nearest gate (64 in Local, a small gang on gate) and they piled in, claiming our Stilly. This was OK, as our Oracle blapped a Maulus and Svipul before we had to go to range to avoid the 38km superpoint of the Broadsword. So we warped back to the hole and they landed at 70km.

Then they left. We aren't really sure why, but they left a Hurricane Fleet, a Svipul, Thorax and Falcon on the hole. So we jumped back into them, pointed the HFI, got jammed out by the Falcon (who promptly left even though no one went after him) and took the HFI down.

The Svipul warped in from rane and executed aa perfect gambit: run away from the slower cruisers and the Scimitar, to about 110km, and turn around onto the Garmur. This didn't so much as catch me by surprise, as get my Garmur tackled right outside of Scimi rep range but conveniently close to the Bifrost MJD range.

So I squealed like a girl on comms and the heated reps of the Scimitar, in deep falloff, preserved my Garmur's life by the narrowest of margins. The Svipul died of its wounds. 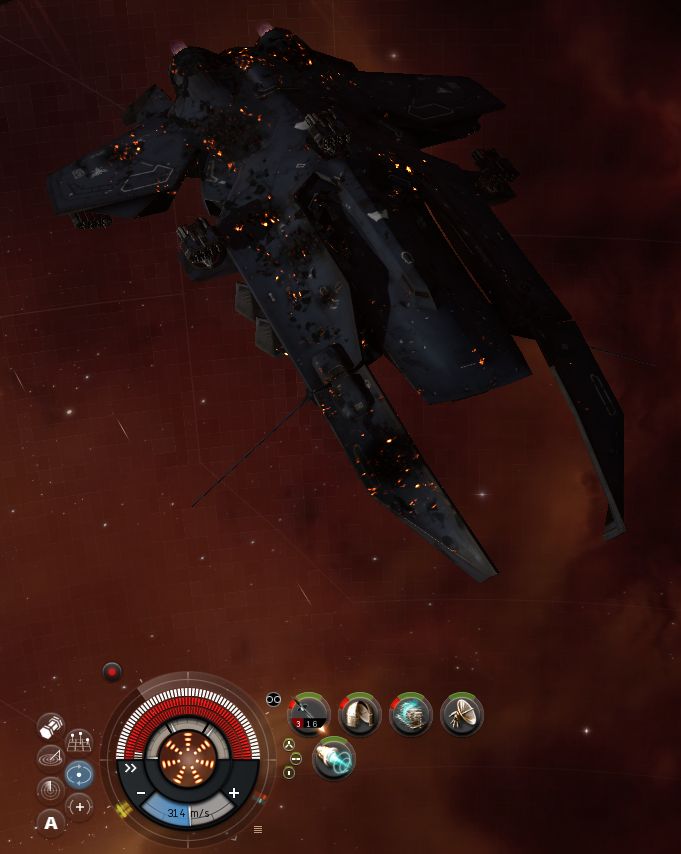 The Garmur looks quite boss, all shot up and flaming.

Posted by Trinkets friend at 17:32 No comments: 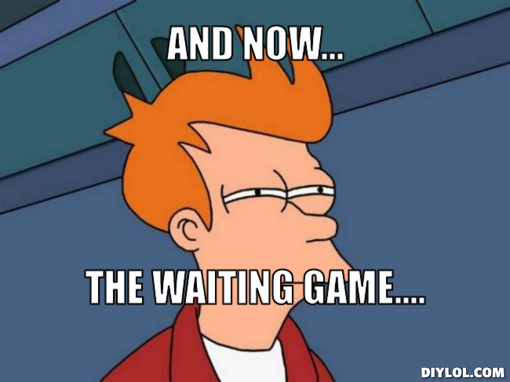 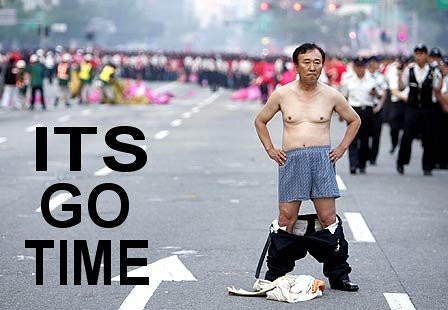 Wait, what timer was it?

Citadels. As intuitive as a brick to the crotch.
Posted by Trinkets friend at 20:36 4 comments:

is it just me, or is EVE quiet at the moment? Wormholes certainly seem to be. With Citadels, you warp to them faster (speeding up your d-scan hunt for POSs) and then look at it for 5 seconds and think "The fuck if I know if anyone;s there or active or AFK or whatever." and off you warp.

Lowsec, only <1 month old noobs come through, or hauling toons in Viators, because instalock carriers are the go-to thing. I've even been running 5/10's in a Vargur recently, because it's 1-2 hours between neuts in local.

This is how you get ants 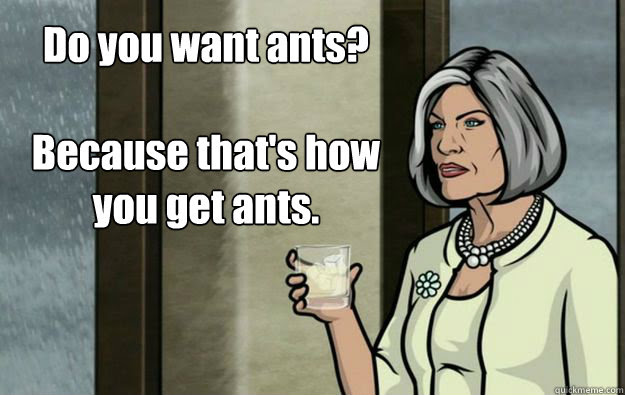 I hate to be right, but carriers are super OP at the moment, as predicted.
Posted by Trinkets friend at 17:20 No comments: