I admit, I work entirely on third-hand received wisdom in all my deliberations about Thera. in this way, i keep my analysis accurate compared to real-world news sites and commentators, because getting your facts straight is clearly something that lefty commie pinkos do.

So, we have heard about a new wormhole system called Thera. It has many stations, k-space statics, no local, sleeper sites, and is reputedly big. Like, hundreds of AU's across. Also; 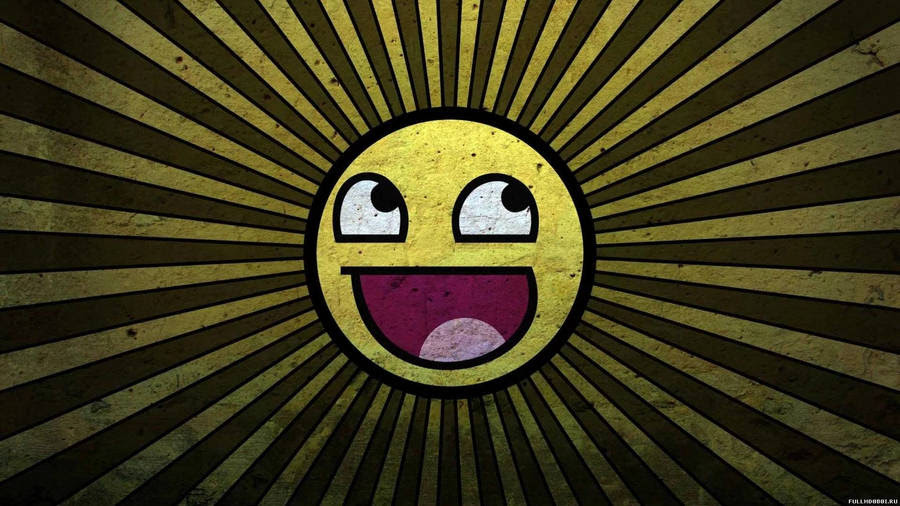 Debate of course started up on the forums and in various public fora and channels. There was the obvious connection with docking camping (aka nullsec Jita), counters to Tornados 100km off the undock in a system with no Local (duh). People claiming it would be controlled by one entity alone. Comparisons made to the phoebe Freeport Republic or whatever it is. How the wormholes would be bubbled to hell and back; the market wwould be shit, or not shit, or how it would be a Tortuga style clearing house.

I do wonder whether this is kind of a dry run for several things.

Turd Destroyer reckons this is a dry run for nixing Local from Nullsec. This is an interesting idea, however the data may be a little skewed, simply because it will be one system. Indeed, it won't be hard for, example, Siggy to have a "where is Thera?" function added; the database will more than likely be able to find connections to and from Thera's k-space connections and be able to display it. So it will actually - depending on the will and programming nous of EVE's players - be possible for Thera and any other of these hybrid systems to be easily findable.

Therefore, Tera will be an artificial pressure cooker system. OK, even after the novelty of it wears off and you stop getting gangs of people making a pilgrimage there to pew pew in the (rumoured) 1,000 AU diameter system, and activity and visitations and massive gang battles tail off....it will still be a known, limited space which everyone knows about. Therefore, as a dry run for a no-Local nullsec it might not be very accurate - but i guess it will at least be a proof of concept.

I personally reckon it is a tie-in with CCP Greyscale's desire to redo POSs into being more like Outposts. my greatest concern wwith docking in a system with no Local isn't being blapped on undock - it's being unable to know when someone is around and interact with them. An MMO where you never encounter anyone else is calledCandy Crush for fucks sakes. Right now, in wormholes, you can lurk a POS knowing that someone is going to go there and sit in the bubble. If they dock up and disappear from space, and cannot d-scan you, then they can't even see your bait, and can't see you in Local, so...why?

The other thing to note is that Thera will have multiple kk-space statics. How many? Well, it's got to have more than two. I suspect at least one highsec, one lowsec, one nullsec. Otherwise, what's the point? if you make it twin B274 it becomes gaylord domain camping. Twin K346 becomes poorly accessible. Twin U210 and it's going to be Vigilant and Sabre camps. However, six statics spread over 1,000 AU's with six station, six statics...now we're talking Thunderdome.

Which of course brings me to the whole Thunderdome Deployable idea, which is just...really? REALLY? Even considering this is just blatant stupidity. Here we have Fozzie pretending there's a Lore reason for Thera (ahaha), and yet the CSM devoted a bunch of time debating Thunderdome deployables, as if it was actually a good idea. What a crock of shit. Seriously, can people not fing fights? Do you need some implausible mechanism like a Thunderdome, in order to get people to have PVP? Is it so hard for people to just undock a fucking ship, go to lowsec, and give it a try? The days of triple-OGB boosted Cynabals, Dramiels and 100MN Tengus are long gone.

Yet here we are, with 'management' actively considering Thunderdome deployables....or maybe the way this played out is "Here you go, have Thera instead! You can access it from a couple of highsec systems, it's like a wormhole but you can dock in a station and buy an exhorbitantly priced imicus and probes and get yourself out of Thera any time if you forget to BM or some clown rolls the entrance behind you with combat orcas."

Finally, the only reason Fozzie has had to make Thera so large (reputedly, of course) is to have the tyranny of distance work against one organisation gaining utter dominance within Thera. Put 1,000 AU's between any two of the Statics, I guess the theory goes, and it will be practically impossible to control all statics. But we will see - just add more manpower and GB's 300 AU's deep in system, and you might dominate a little. Let's see if Hard Knockss takes the opportunity to save on POS fuel and just moves in, to continue killing nullbear carriers day in and day out via the nullsec statics. It's perfect for them.