Flights of the Planet Dollaz 4

I have recently recruited a couple of guys whose mains are in the CFC and who are bored shitless. So they've stuck their alts in BUGRY to soak up the Aussie TZ presence and relaxed derring-do atmosphere.

Day One activites for one guy involved 3 T3 kills and flying the Execquror properly for the first time ever. Day two involved learning wormhole mindgames and ganking a few things.

The other guy tonight learned the mystique of the Planet Dollaz tonight, as he jumped in from highsec in his scanning Anathema and reported a Stratios camping the highsec. Not unusual, but definitely doable. Previous encounters with neuting drone boats have been suboptimal for the ancestors of the current Planet Dollaz, but I was encouraged by one previous encounter where I fought a Stratios to a standstill, Geckos and neuts and all, and cracked his tank, solo. Would have been an impressive kill, but I capped out. Nevertheless, i decided to go in.

Phase one was of course to do a run past the camp out the B274; wait a minute as if dropping off loads of blue poo I'd been farming, and then come back. The Stratios bit on the second run, and did what you'd expect; webbing me up and bumping me off while his neuts fucked my capacitor over.

The Nos did it's job, just barely. I got one cycle of web and scram off on the Stratios as my support was landing. I jumped my Protato in from hisec (this is the one which got Goat Sects it's KB; it has been a museum piece gathering dust on it's c. 1.8B hull) and we all added webs, neuts, DPS, and popped the hostile Stratios. Killmail was fruity to say the least.

That's not a bad bit from a late night logistic run as a new bro hauls his ships in to the C4.

Then of course, the hapless victim comes back, rage-undocking a Proteus, deploying his anemic cloaky Tengu alt on the B274 to nibble ineffectually away at my Proteus for ever and ever (4% armour damage after 6 minutes; 3 more minutes to chew through an Enyo's negligible buffer) and he gathered his forced, including a Raven.

So, what do you do when you've been baited by the Planet Dollaz? 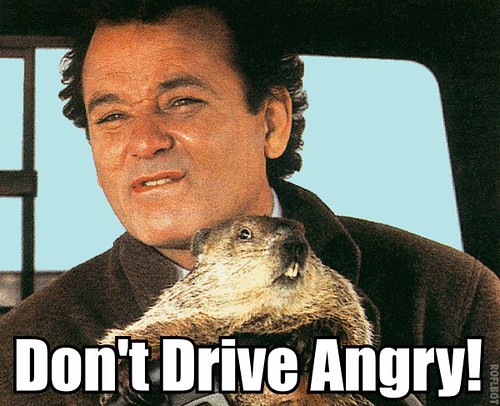 Posted by Trinkets friend at 07:38